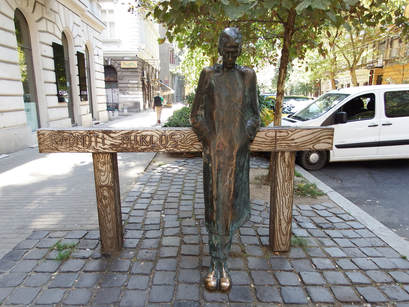 I am very lucky to have a friend that is from Hungary so was able to get advice on our trip. This is a very beautiful city and very happy that I got a chance to visit when my friend was home. 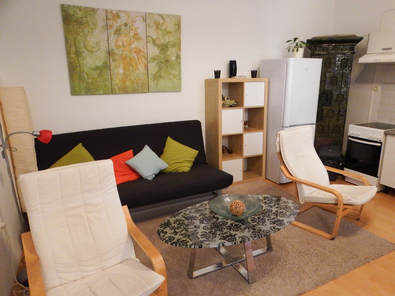 We stayed at Panna Apartman in a very good location for everything. If something wasn't walking distance, the public transportation was accessible.

​Nearby is a very affordable luggage storage here- they also helped arrange a taxi with carseat to airport for us! 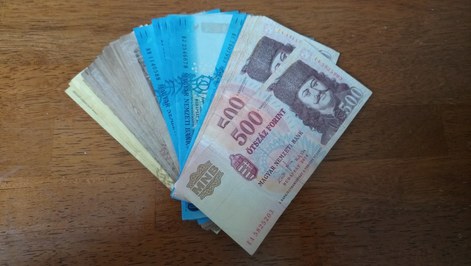 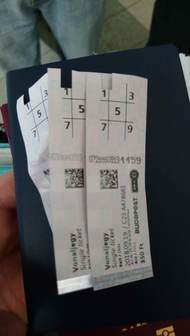 The place where we were staying arranged for a taxi to collect us. The taxi was so patient because my mom got caught in immigration because we all have British passports and she is obviously American. If you want to book ahead us +36317817878 (ask to use Andrew Peter) he had a carseat!

We used the buses and trams to get around as we had Bug with us. If you are familiar with using public transport, you will find it easy to get around. We did not get daily passes for the buses but instead bought a book of 10 trips. 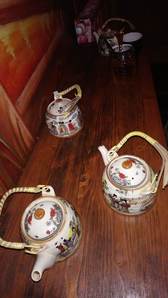 My friend loves tea and I always thought it was because she is very interested in Asian culture (she is very good at Oriental painting) but tea is very much a part of the Hungarian culture. This is because of the Turkish influence that they had. We met her at the Green Turtle Cave.  We had tea and cake here. The rooms reminded me of the kind of karaoke rooms you find in Korea and Japan. My friend said that it is because Hungarians are very open people so they are able to talk about deep things in a private setting. I loved that I got to see this side of the city which I probably wouldn't have done on my own. Highly recommend- especially if you love tea and cake! ​They even have tea cocktails! 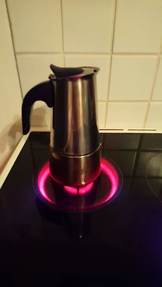 I drink instant coffee but the coffee in the flat was filter coffee. So I had to do a bit of googling on how to use the coffee maker I found in the cupboards. It is called a kotyogós.

This is how you use it: 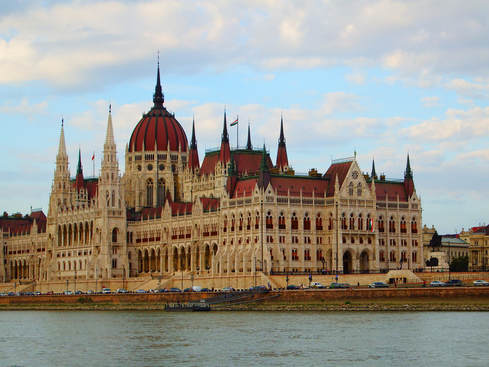 We thought a good way to see the sights of Budapest with a toddler would be on a boat. We booked this in the afternoon when it was likely that she would be tired. We booked the ​Budapest Daytime Sightseeing Cruise with Get Your Guide. 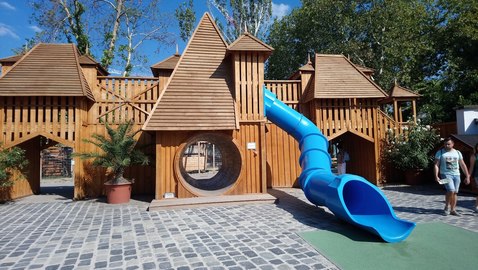 This is a great area attached to the zoo. It has animals that you are able to feed and a playground. 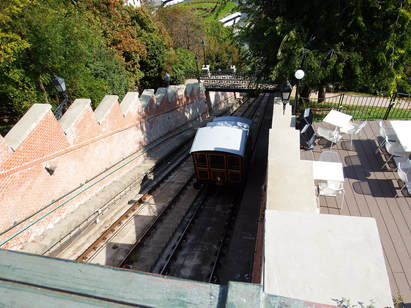 We took the quick ride up to the top of the Castle Hill. There was a bit of a queue but it went very quick. Bug sure enjoyed it. 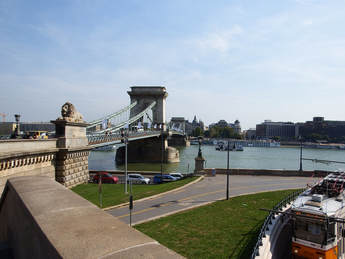 Chain Bridge was the first bridge to permanently connect Buda to Pest.  This bridge was originally built in 1849 and rebuilt in 1949 because it was damaged during WWII. 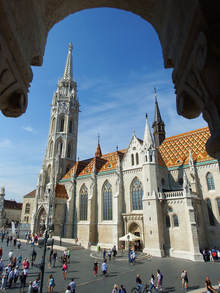 Off the same square as the Fishermen's Bastion, Matthais Church has a beautiful tiled roof. It is the location of the coronation for Hungarian kings. 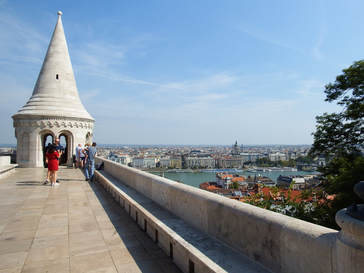 This is a great place to see the city.  It is only 100 years old. The seven turrets represent the seven Hungarian tribes. It is a tribute to the fishermen that protected the city and the fish market used to be located near here.

You can get a ticket for Matthias Church and the Fishermen's Bastion at the nearby ticket office.

Shoes on the Danube 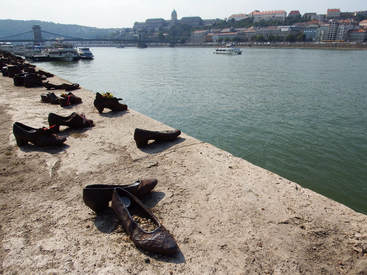 ​Shoes on the Danube is a memorial to the Budapest Jews who were shot in 1944-1945. Shoes were valueable as they were still handmade and so they had to take them off before they were killed.

​It is near the Budapest Parliament. 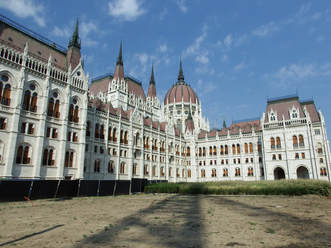 This building is only around 100 years old. It is built in limestone so it is constantly being restored.