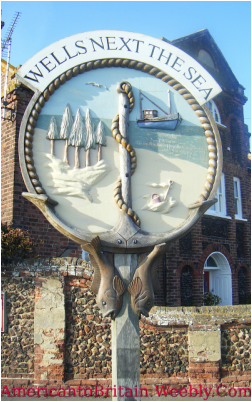 My husband and I like to go away for the weekends and really enjoyed both of the coastal town of Wells-Next-The-Sea. They have a lot of character. The people are friendly and the pubs and restaurants are really good. This is also a great daytrip.

Trips out the coast became popular during the Victorian times and also after WWII. There are paths around the coasts to walk. Why not try a cockle or cooked clams, a British snack sold near most coastlines. They are very salty! 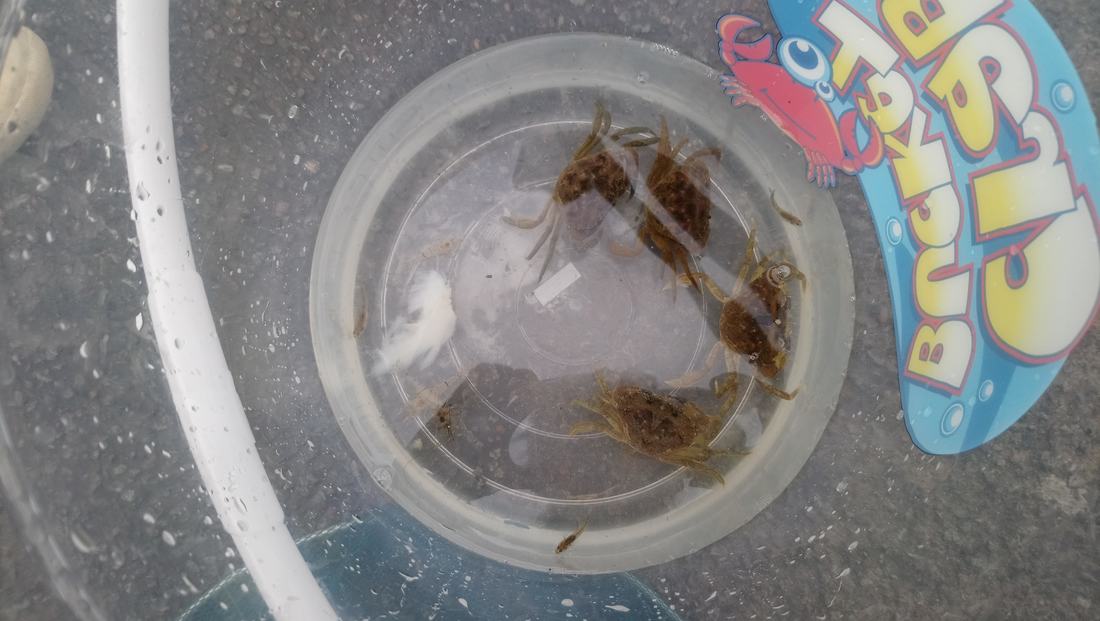 Bug and I had a few days holiday in North Norfolk so I thought we could have a go at crabbing. For about £7, you can be up and running. I got a bucket, net and bait from a shop on the sea front. Fill the bucket with water to keep the crabs in when you catch them. Put the bait in the mesh pocket and throw the net into the water and wait.

Here are some tips. 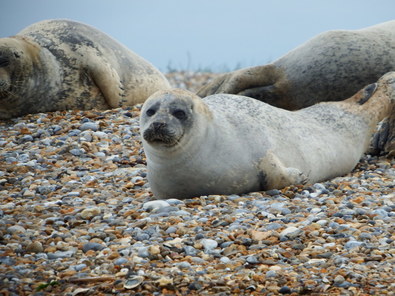 ​You can also bring your dogs! 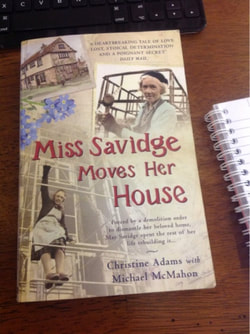 Miss Savidge Moves Her House was written by a former member of my sailing club, Christine Adams. She wrote the book about her ex-husband's aunt who moved her house from Hertfordshire to Wells-Next-The-Sea. Auntie May saved it from being bulldozed and lost forever in favour of a bypass.

The house wasn't just any old house but used to be a hall. She numbered every brick and timber in order to put it back together but died before it was finished. Christine finished the house and you are able to stay there as it is a B&B.

This story was also featured on the BBC Antiques Roadshow.

This is a very interesting read and you can finishing it off by going away to Wells-Next-The-Sea and staying with Christine!