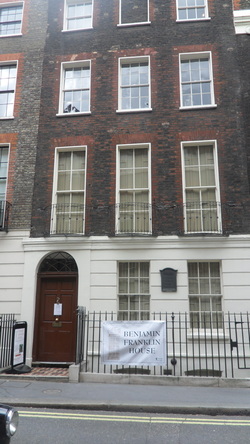 The Benjamin Franklin House is the only one in the world. He lived here from 1757-1775. He lived here for 16 years while he was here working on the eve of the American Revolution. It was also used as the first US Embassy.

It is an interactive museum so they take you around the house and have a blend of actors and technology which puts an interesting twist on the presentation.

It is near Charing Cross so if you are doing anything out that way, its definitely a place where you should stop by. If you travel by train you can get in using the 2 for 1 coupon by Days Out Guide. 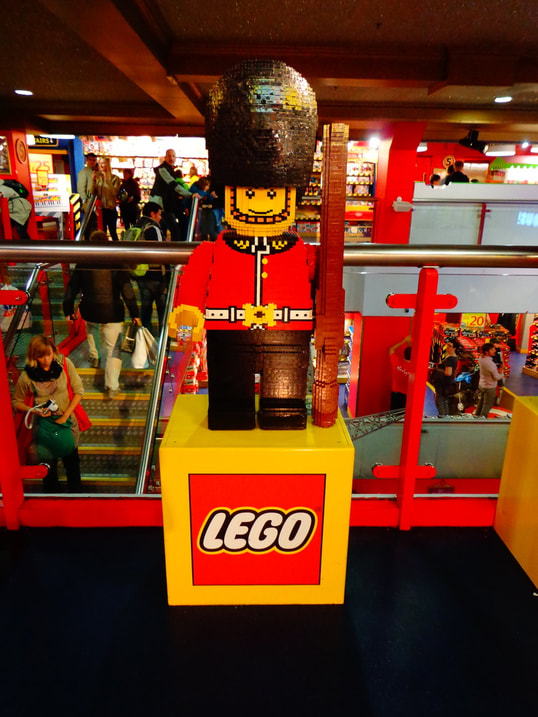 Hamley's sells more toys than any other toy store in the world. It has been around for 255 years and is spread over 4 floors. There is something for everyone even that big kid in you. 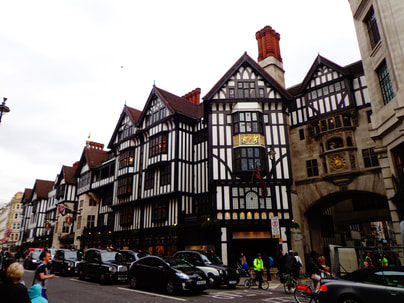 Liberty originally opened in 1875. the current building is a mock Tudor dating back to 1925. It is started out selling silks but now sells high quality items many that cannot be bought elsewhere. 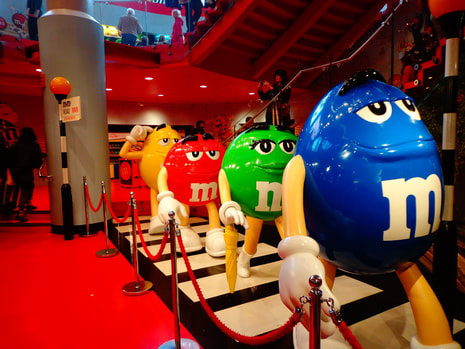 M & M World is 4 floors of everything M & M related! You can mix and match your own favourite colours to suit your taste! Crazy busy! 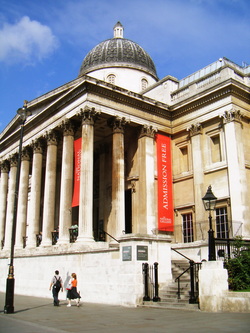 While you are here, you must take advantage of the free museums. Most of them are free but may charge you for certain exhibitions.

The National Gallery is located in Trafalgar Square and the building dates back to 1832-1838. It houses Western European paintings from the 13th to 19th centuries. If you are an art lover, then it’s the place for you, if not why not come and see what it’s all about. You can see the Sunflowers by Van Gogh.

Here are 30 paintings you must see if you go to the National Gallery.

You can spend an hour or a full day, depending on your interest. 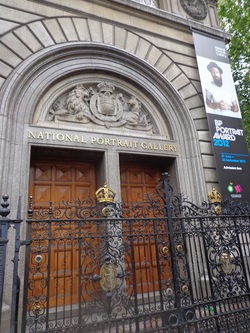 The National Portrait Gallery is right around the corner from the National Gallery and is free to the public. It opened in 1856 and the mission was so that people would know the faces of famous British people.

If you are in the area, its worth visiting! 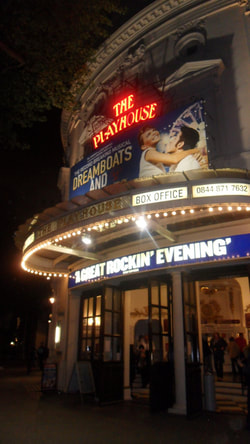 This area has six theatres and two cinemas which are on the north side of the street.

This road was an area of slums during 1877 to 1886 and named after the Earl of Shaftesbury who tried to improve the conditions of the people that lived here during that time.

St Martin in the Fields 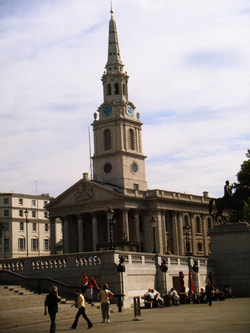 Although there has always been a church on this spot since the 13th century, the current one was built in 1726. This style is very much like the once seen in Colonial America as it influenced the churches of this time.

It was used from 1914-1927 to shelter homeless soldiers and in WWII served as an air-raid shelter.

Today it continues to hold soup kitchens for the homeless at lunchtime.

It holds many events such as evening concerts and craft fairs. 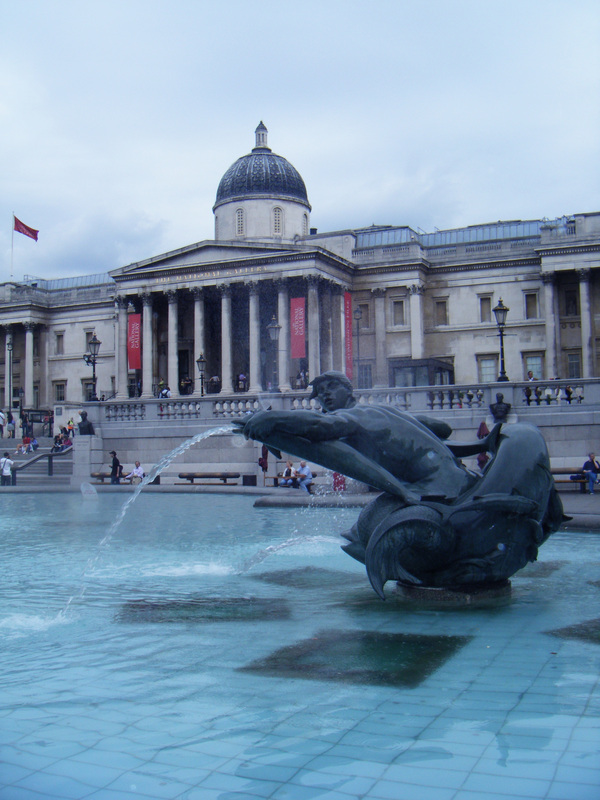 This square was developed in 1830.

On top of the pillar in the centre is the infamous Lord Admiral Horatio Nelson, a man truly larger than life.

The fourth plinth of the square changes frequently so keep an eye out. My sister-in-law was part of a project where people spent and hour on here for a few months.