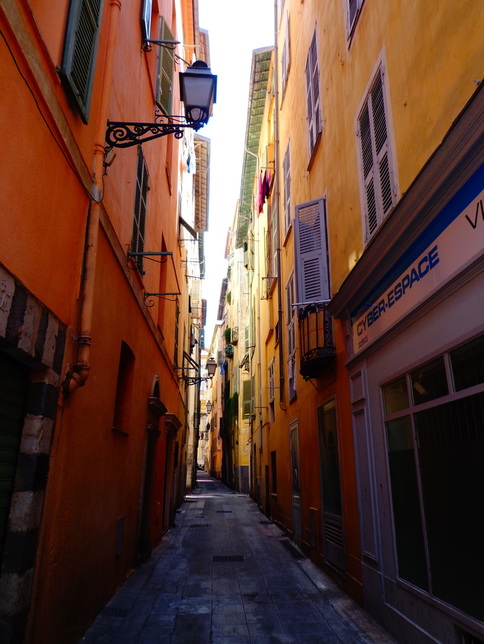 We were looking for a relaxing holiday after a busy few years and somewhere that we could ensure good weather, Nice was perfect for this! You don't need to know much or any French as they have so many people from all over that everyone speaks English.

I have a food allergy so I like to carry something with me in the local language that I can ensure that I am not eating something that will ruin my holiday. Here It was not required because they have so many tourists that most people speak English.

Nice doesn't have any reknown pieces to see in the museums like the Mona Lisa in the Louvre which you have to see if you are in Paris, so we gave the museums a miss this time. In general, we got up, went into the town centre, had a wander, ate lunch, wander, went back to the hotel, swam and then went back into town for dinner and finished the night with a gelato (or sorbet for me!). Boring I know but it was just what we wanted. We did go on day trips to Cannes and Monaco though too!

We looked into all the ways to get here and decided to take the Eurostar to Nice. In total it took 8 hours from London to get there but when we considered driving to the airport and the time we had to be early to check in and everything else, we decided they came out the same. Also when we compared the costs they came about the same. The seats are bigger than you will find flying and overall we were impressed!

We stayed in Nice but not in the old bit. We stayed at Aparthotel Access Nice Magnan which was only a short bus ride to the center of the city. It had a pool which we swam in every afternoon because it is very hot in Nice. It was air conditioned, had a tiny kitchen (perfect for our needs) and a patio. Oh and free WiFi!

The French tend to shop like the British small and often. So we went to the local small grocery shop for bit. Their Pink Lady apples, my favorite, are huge and so were the grapes! 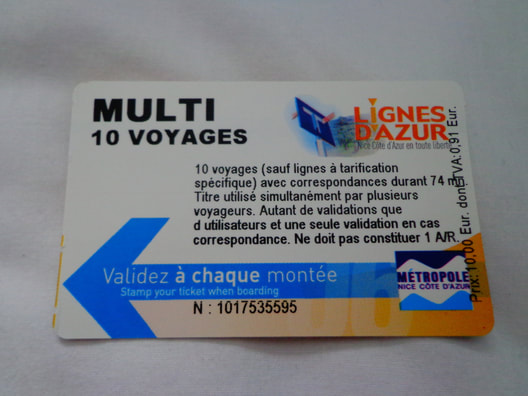 These bus passes only cost €10 for 10 trips and you can travel with more than one person on them. There are machines when you get on the bus to validate them so if there are 2 people travelling you just put it in twice. These can be bought at newspaper shops or fro ma machine at the train station or the main strip where the Tramway runs. Outside of the taxi we took from the station and walking, this was our main mode of transportation. 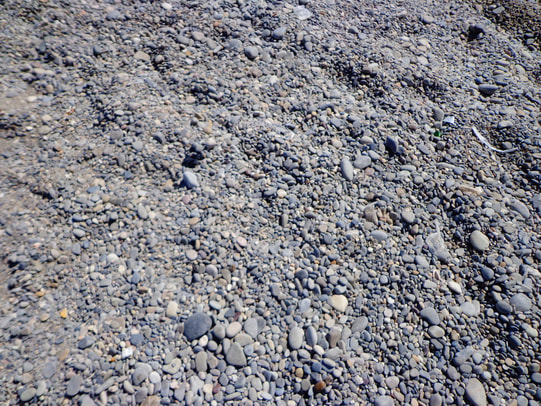 Nice is beautiful and along the coast but one thing you may not know is the beach is pebbled. We went swimming in the sea our first day out but its a bit painful getting into and out of the water. We were happy that the hotel had a swimming pool but you have to go in at least once! 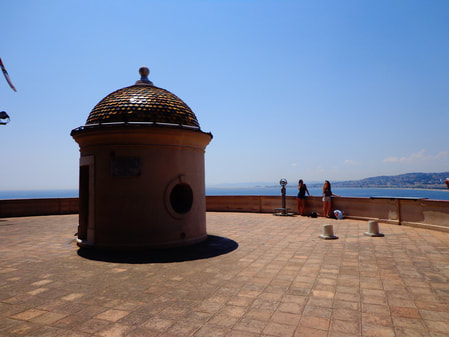 Near the port and the East end of the beach there is a huge hill. It is a bit difficult to climb in hot weather (I struggled!) But the views are worth it. We even had a break and ice lolly.

There was once a castle built up here but was dismantled under French King Louis XIV in 1706. 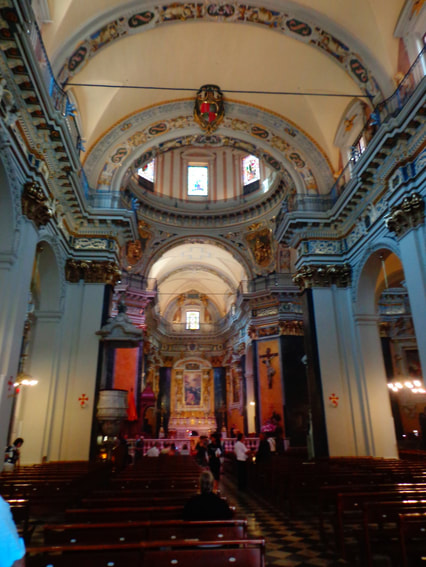 I am not sure if you know but I am Catholic so when we are away, I like to try to go to mass in the local churches if I can. Its my extra way of getting a look into the culture. It works out quite well because all Catholic Mass is the same all over the world so I know what is being said and in this case, it was very cool inside the church.

This church is a 17th century Baroque church. You can see the tiled dome from Castle Hill. Very pretty! 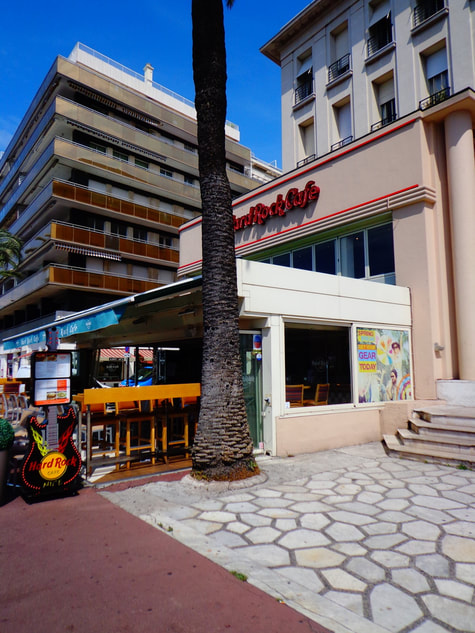 I have to be honest, I am not a fan of Hard Rock Cafe. I personally feel that the food is overpriced and not very good. But I will always go in and have a drink if there is one in the place that we are visiting. We did eat at this one as it was a bit secluded on the Promenade des Anglais and right next to the Tourist Information centre. 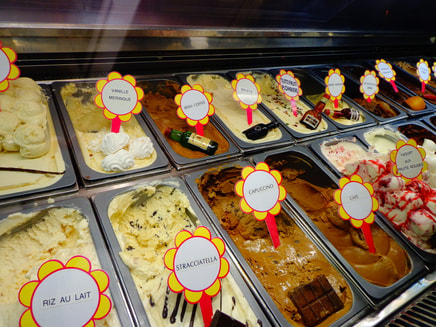 I also don't usually recommend places to eat because everyone seems to have different experiences but I have recommend Fenocchio for their gelato and sorbet. They have loads of  flavours like coconut, banana, beer and wine! I think we went here 4 days out of 7 after dinner. Yummy!