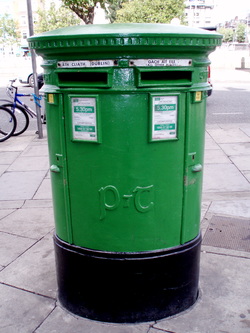 I went to Dublin with Mr B for my 30th birthday. I like many Americans have Irish in me and wanted to visit there. We took a bus down to Stanstead and then flew into Dublin. There is a bus that runs straight into Dublin.

We stayed at the Academy Plaza Hotel which is located right off the main strip O'Connell Street. The hotel was affordable, location was great and also has a restaurant.

O'Connell Street is the main street in Dublin. It holds a lot of history here. There are statues for this who fought against the British. This was were the 1916 rising occurred and ended in 450 dead and 2,624 injured. It also has the Monument of Light (large sphere) in the middle of the street and was placed there for the Millennium.

We walked everywhere so I don't know how the bus system works out there. 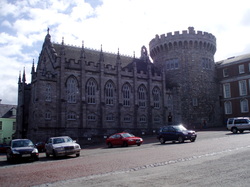 We went to Dublin Castle which is south of the River Liffey. 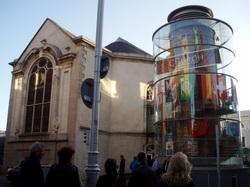 For my birthday we went to eat at The Church Bar a converted church which serves very good food! The atmosphere is great! It is also a bar and nightclub. 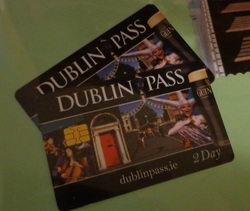 This is just like the London or Paris Pass and gets you in most of the attractions so can be a huge money saver. A word of advice- plan to group the places you visit to ensure you make the most of it. 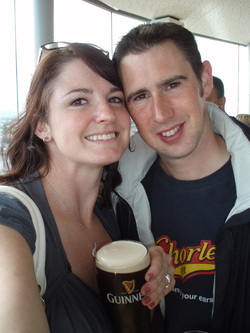 We did the Guinness tour of course! This was really great, the best part was the view and the pint of Guinness we had at the end! 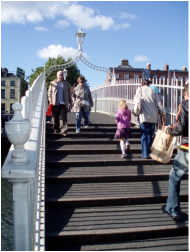 We went over the Ha’penny Bridge. This used to be the main bridge over the River Liffey and used to cost half a penny. 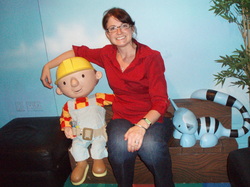 National Wax Museum was really cool, not as nice as Madame Tussauds but I really enjoyed it. I even jumped in one of the displays. There is a great children's section so if you have little ones, go here. 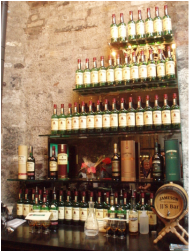 We also went to the Old Jameson Distillery Whisky tour. While the distillery isn't here, we saw how it was made with a guided tour and got to taste some. I also learned the difference between Irish and Scottish whisky. 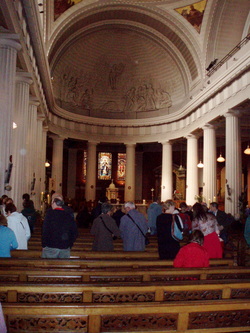 I attended mass at the main place of worship for Catholics, St Mary's Pro-Cathedral. The priest was American! 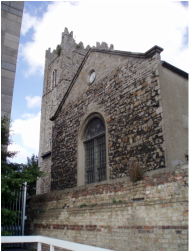 We went to St Michan’s Church and touched an 800-year old mummy! It is right down the street from the Old Jameson Whisky Distillery. 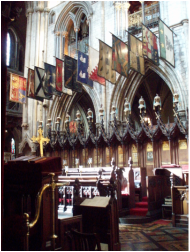 We went to Ireland's largest church, St Patrick’s Cathedral, and had a look. This is a beautiful church. 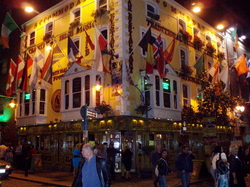 We went down to Temple Bar to have a few pints and listen to the music. There is just something about the Irish that makes them so lyrical. Ironically enough most of the people we spoke to when we were out here were Americans that flew over from Boston and New York. It’s the strong connection we have with Ireland. There is even a Hard Rock Cafe.