You must visit this principality. A lot of famous people live here because it is tax free and has been since 1870 because of the success of the casinos. Its a great day out from Nice. We saw a bit, ate a bit and walked a bit which suited us.

Getting here from Nice

There are actually two buses that head to Monaco. The 100 and 112. The 100 leaves from the port and is very busy so the earlier you can get on the bus the better. 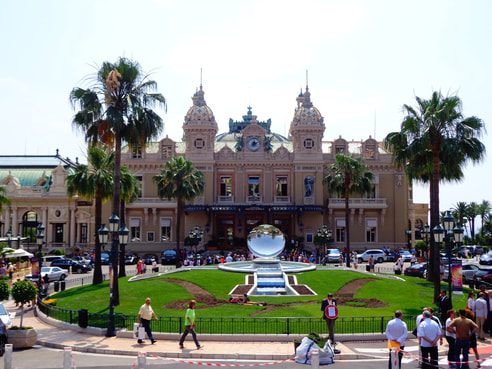 The Grand Casino is was built in 1878 and is very nice to visit. We were going to go in and gamble a bit but they wanted to charge us €10 just to go into the games portion so we decided against it. 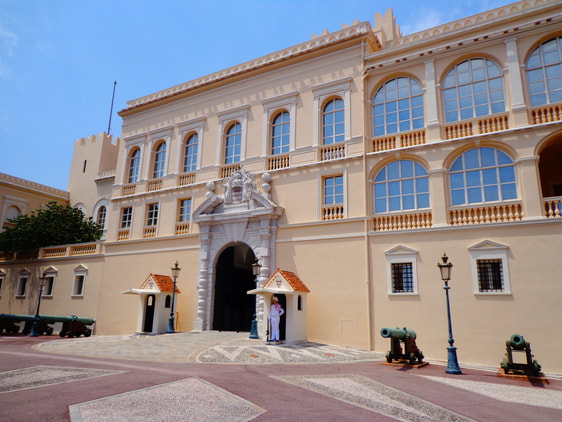 Palais Princier is the seat of the government for Monaco. This is where the prince entertains. It is open in the summer for visitors. 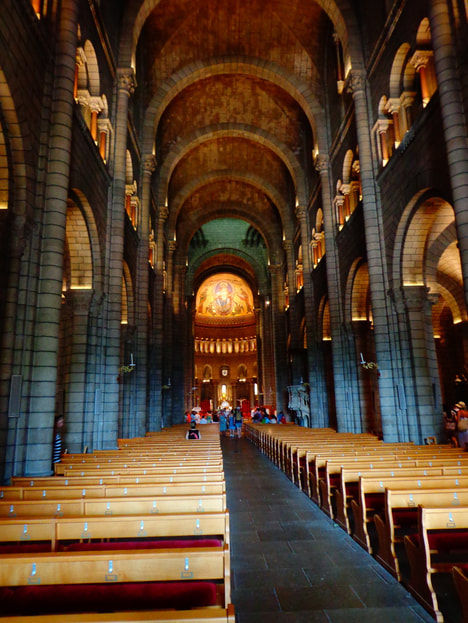 This cathedral is very beautiful and dates back to 1878. It is located near the Palais Princier. It also the burial place for Grace Kelly and is worth a visit. 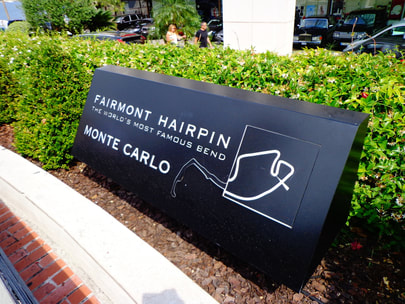 I am not sure if the Formula 1 racing is big in the U.S. but it is in the U.K. with British champions like Lewis Hamilton to draw support from Britain. As you know my husband is British so I have spent many hours watching the F1 races including the one that takes place in Monaco. We walked the course and although the F1 takes place in May here, they were still dismantling the course while we were there.

Exhibition of HSH The Prince of Monaco's Vintage Car Collection 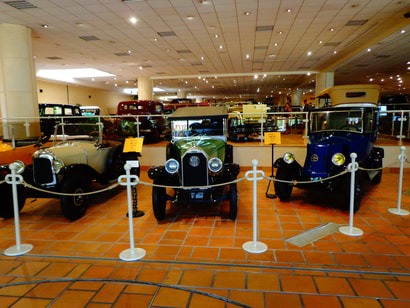 There are almost 100 classic cars in this exhibit to include the car that Grace Kelly rode in on her wedding day. As someone who is not interested cars, I liked the historical aspect because you can see the very early versions to some recent sports cars. There was even one like the wedding car that I let Mr B pick out for the big day.