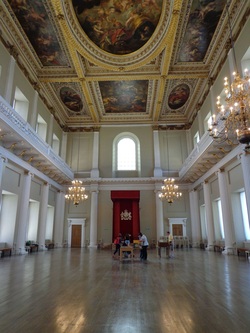 The Banqueting House is located off of Whitehall. It does not really stand out when you are walking down the street but it an impressive building. It has a great video to watch about the use and if you are a member you get a free audioguide to help you look at the hall.

The Banqueting House had previous buildings here for the same purpose but the current one was a built in 1636 by Indigo Jones. The canvasses that cover the ceiling were painted by Sir Peter Paul Rubens. Charles I was also beheaded here.

It is a very lovely place, don't make it destination but do stop in if you are in the area.
Pictures: Yes

It takes about an hour if you listen to audioguide. 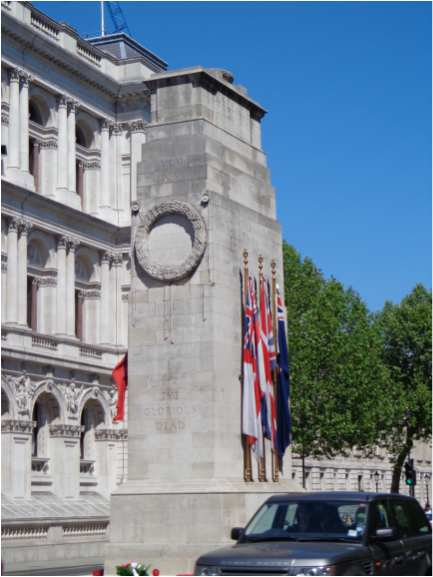 The Cenotaph was built in 1920 to remember those that died during World War I.

On Remembrance Day (November 11 or the closest Sunday) there is a ceremony here where many important people including the Queen lay wreaths made of poppies.

The Chapter House, which is attached to Westminster Abbey, which is also free to English Heritage members. It was built in the 13th century and used by Benedictine monks for their daily meetings.

The stained glass windows were blown out during WWII and have been replaced but while they were cleaning, they found medieval paintings.

It is also free to go into the Pyx Chamber, which holds a 13th century altar and was used to store monastic and royal treasury.

If you are going to Westminster Abbey, you will be able to view these rooms as well. If not, go through the Dean's Yard.
Pictures: Yes

You can spend about 10-15 minutes at this place. 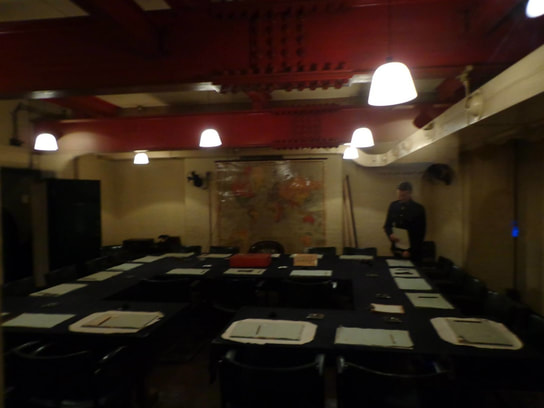 The Churchill War Rooms entrance is located on the Horse Guard Road. The rooms are actually under Westminster which is the centre of decision making for the United Kingdom.

I really liked this because it is another way to get an idea of how much World War 2 really affected England. It is set up as when it was in 1945. The people at this time gave up so much.

Furthermore, there is also the Churchill Museum which tells you a bit more about the man that is so famous from this time. It was interesting to me to find out that whilst he was good at the decisions he made during the war, he was actually not a very popular Prime Minister. In fact, one of the displays said some thing to the effect of a leader good at war is not good at peace and vice versa. So following the war, his country chose to vote someone else in to rebuild the country.

You can use your Tescos clubcard points for admission or if you come to London by train, you can get 2 for 1 entry. 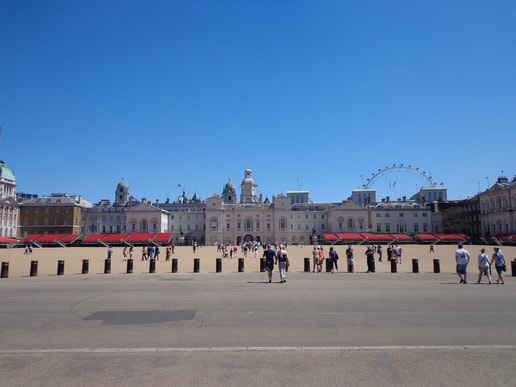 The Horse Guards Parade is where the Changing of the Guard takes place in the morning.

This was once the location of Henry VIII's tournament ground. 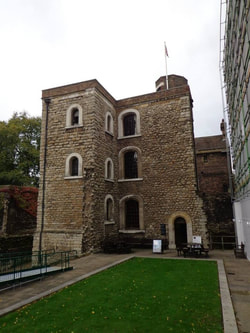 The Jewel Tower is a property I have walked by many times and did not even notice it was there because it is overshadowed by the Houses of Parliament and Westminster Abbey.

It was the place that King Henry VIII stored his jewels and other valuable items.

If you are a member of English Heritage, it is free to get in and worth a pit stop. 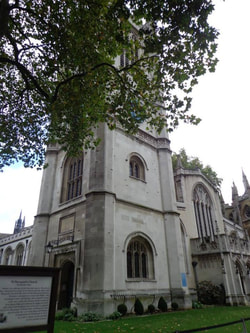 This is an early 15th century church. There is a free display inside that tells you the part its played in history. In fact, Winston Churchill and his wife married here.

It still has stained glass windows that date back to Tudor times commemorating the marriage between Catherine of Aragon and Henry VIII's brother. 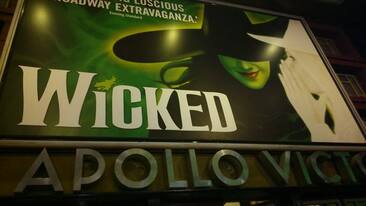 The West End has quite a variety of shows. Here are some ways to save money on your tickets: 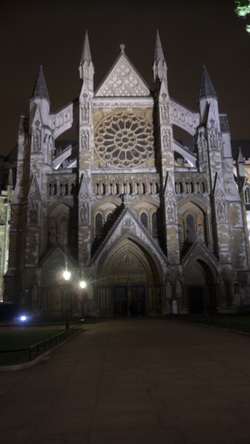 Westminster Abbey is the resting place for Britain's monarchs and the venue for coronation and more recently the place where Prince William and Kate Middleton married.

It holds the Coronation Chair which was made 1301. All monarchs have been crowned in the coronation chair since Edward II except for Queen Mary and Mary II. It is made of English Oak and holds the Stone of Scone, which is the Coronation seat for Scotland Kings which was seized by Edward I.

It is a huge church with many rooms of to hold the numerous tombs including Elizabeth I, Mary Tudor (Henry VIII’s daughter),  Henry VII and James II. There is even a Poets' Corner where tombs or memorials are of poets such as Charles Dickens and Shakespeare. It brings to light how rich the history really is in England.

I know that Westminster Abbey is one of the more expensive tourist sites but I really enjoyed it and thought it was worth the money. The price of admission includes a free audio guide to take around with you. It is included in the London Pass.

I visited Westminster Abbey the day after Prince William and Kate Middleton's wedding. It was very beautiful and serene and a perfect place for a wedding for a future king!

It takes about 3 hours to get around the entire place. If you want to go here, do it first thing, people start queuing an hour before opening. 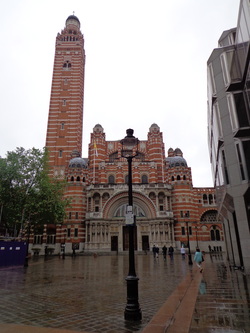 Westminster Cathedral was built in 1903 where a former prison stood. Its design is based on the Byzantine style and is covered in mosaics. It is a Roman Catholic building and was visited by the Queen in 1995 (first time a sovereign visited a Roman Catholic liturgy).

The domes are overwhelming and have been left bare because they ran out of money. They still look amazing.

If you are in the area, stop by its free.


It takes about 30 minutes to go around.