Greenwich is a bit out of the way from the rest of London but you will find it less busy and great for a relaxing day out. 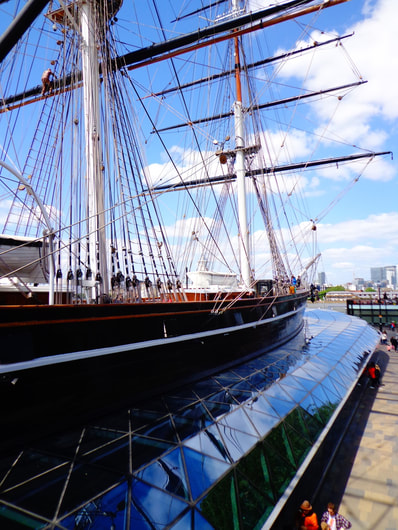 The Cutty Sark is the only surviving tea clipper. It was originally built in 1869 and 90% of what you see here is the original boat. The display is lovely, great for children and naval/history buffs.

I particularly loved the information on the tea trade and learning that the Boston Tea Party was because the taxes were too low not because they were too high! The evolution of tea in the British culutre as well. Also that high tea is not what should be served in tearooms because it is what working class people eat for dinner. It is actually low tea because it is meant to be served on coffee tables.

It is family friendly and holds events for families on the first weekend of every month (you must pay to get in though).

There is also a cafe and bathrooms. 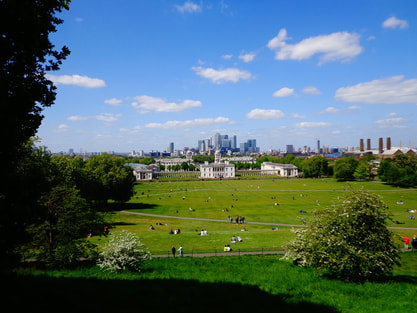 If you are coming all the way to Greenwich and its a lovely day, have a picnic in the park. There are some small grocery shops near the Cutty Sark tube station if you don't want to pack ahead. 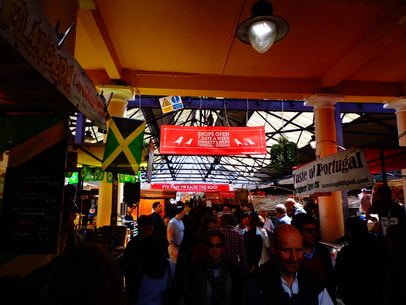 The Greenwich Market is full of food stalls, crafts, antiques and books. Open every day of the week but very popular on the weekends. Worth a wander! 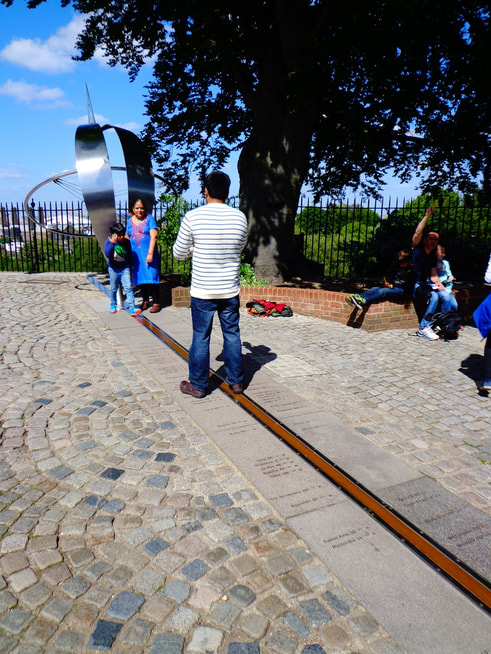 The Royal Observatory is where Greenwich Mean Time passes through. There is a place that you can take a photograph with your feet on either side but I could not stand waiting for it. Greenwich Mean Time is how the measurement of time for the world has been based on.

It is on top of a hill which has great views of buildings below. It has a ball on a rod that drops at 1 pm every day since 1883 so that the  captains of ships can synchronise their clocks. 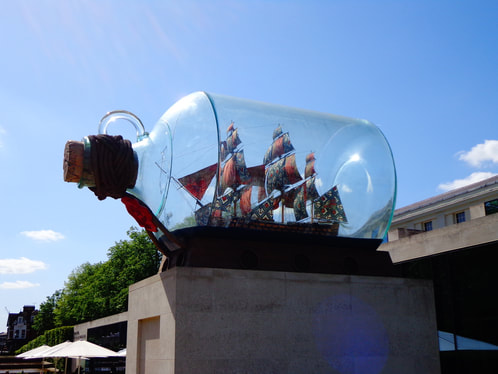 for young childrenThe National Maritime Museum is huge and can take a better part of a day if you go through the whole thing. It is dedicated to naval history. There are many interesting displays such as the section that holds the uniform that Lord Horatio Nelson was wearing when he received his fatal shot (he is the guy on the top of the column in Trafalgar Square).

There are great areas for children of all ages!

Entry into this museum is free. 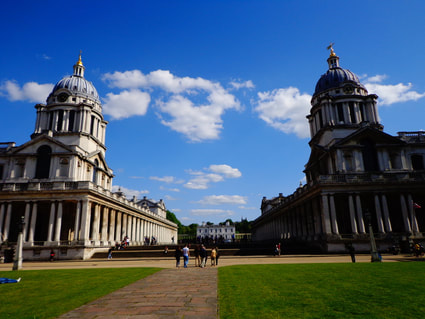 The Old Royal Naval College was built by Sir Christopher Wren (who built St Paul's cathedral and Trinity College in Cambridge's library) in 1696-1712.

The palaces that were here before the Old Royal Naval College where where Henry VIII and his daughters Mary I and Elizabeth I were
born. 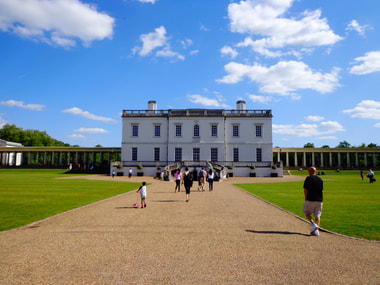 The Queen's House is a gallery that exhibits the art collections of the National Maritime Museum.

It was built by Indigo Jones (the same guy who did the ceiling of the Banquet House). It was intended for Anne of Denmark but she died before it was completed so Charles I's wife, Henrietta Maria.